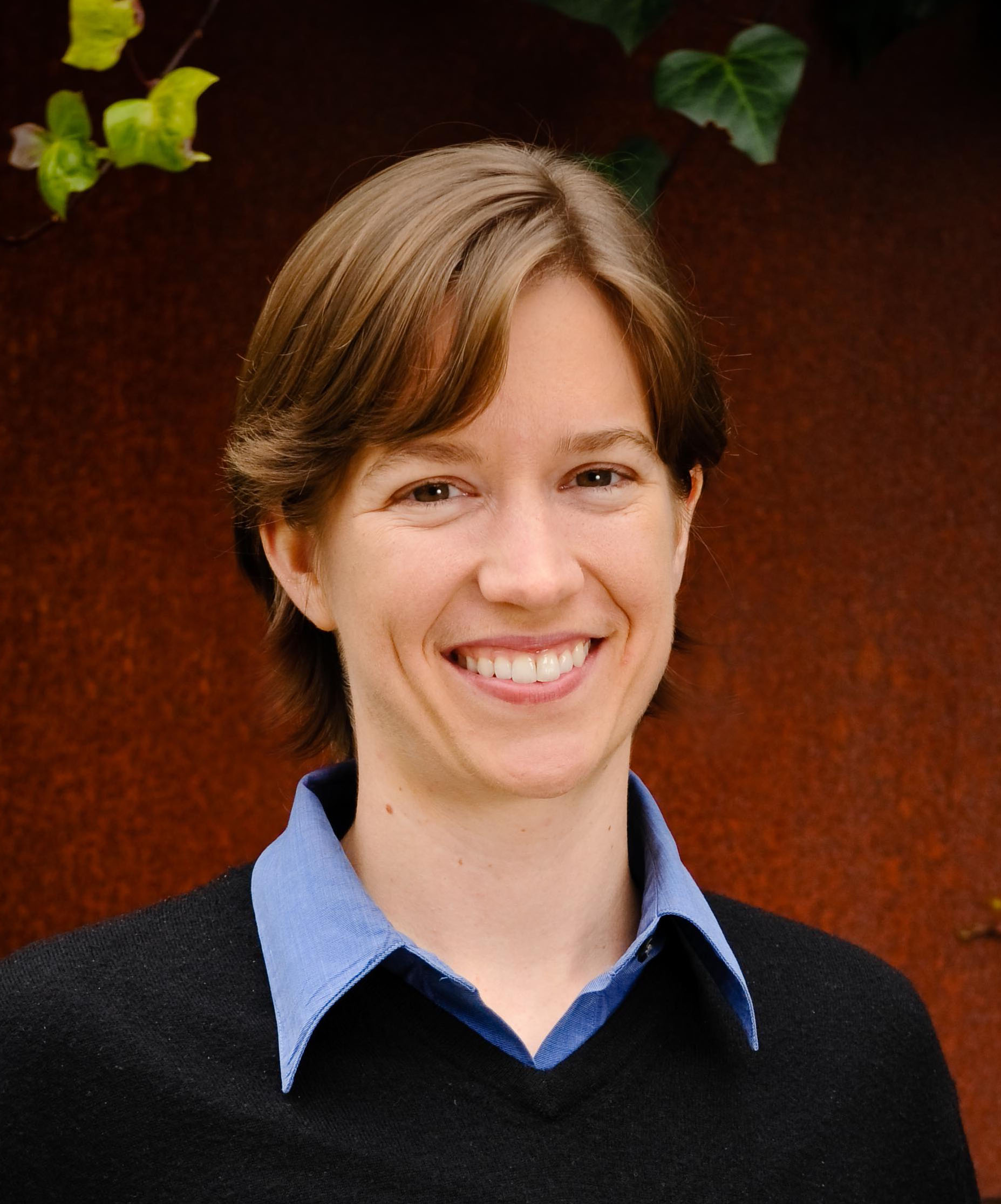 This past November one of three Sveriges Riksbank Prizes in Economic Sciences went the Professor Robert Shiller of Yale.  After years of giving its award to various University of Chicago Neanderthals, the Nobel Prize Committee finally made an inspired choice, picking a scholar whose work has shown that the returns from mainstream stock markets have historically been significantly lower than what the hype-sters on Wall Street claim.  As the Committee now begins deliberation for the 2014 award, I would like to bring to their attention the woman I consider one of the most innovative economists of our age – Janelle Orsi. Janelle is the co-founder and executive director of the Sustainable Economies Law Center (SELC) in Oakland, California, and has pioneered a new legal field called sharing law.  It’s all about the grey zones in law:  childcare cooperative cooperatives, car-sharing programs, barter networks, community owned stores, local currencies, microenterprises, tool-lending libraries.  A recent grassroots effort to create a list of the world’s 100 most influential thinkers on sustainable economics (www.enrichlist.org), placed Janelle among names including E.F. Schumacher, Herman Daly, and Donella Meadows..  Most impressively, among those on the list, she was one of the few under 40 years of age.

As a law student at Boalt Hall, at U.C. Berkeley, Orsi was strongly influenced by two courses: one on mediation; and another on advising small business, taught by Bill Kell.  She noticed that the traditional legal fields, such as contracts and real property, addressed poorly the growing number of sharing relationships she saw in daily life in Berkeley, such as cooperative housing, urban gardens, and community-support agriculture (CSA) networks.  After law school, she set up the Law Office of Janelle Orsi (www.janelleorsi.com ) to offer her services to individuals, businesses, and institutions involved in these kinds of projects.  And within six months, she also had a book contract with Nolo Press – the publishing company most responsible for do-it-yourself legal handbooks for two generations – and soon completed (with co-author Emily Doskow) The Sharing Solution:  How to Save Money, Simplify Your Life & Build Community (2009) (http://sharingsolution.com/)

With a fast growing portfolio of nonprofit and cooperative clients, Orsi created, with attorney Jenny Kassan, SELC. One of the first achievements of SELC was to petition the Securities and Exchange Commission (SEC) to create a $100 exemption within securities registration requirements so that the 99% of the public that is “unaccredited” could invest in local business without imposing on that business unreasonable transaction costs (typically $25-100,000 per stock offering).  Hundreds of letters of support poured into the SEC, and this laid the framework for the new crowdfunding exemption ultimately passed by Congress in 2011 and signed into law by President Obama in 2012.

Orsi then wrote a 600-page treatise on sharing law (this one aimed at lawyers, judges, and legislators) for the American Bar Association, called Practicing Law in the Sharing Economy:  Helping People Build Cooperatives, Social Enterprise, and Local Sustainable Economies (2012).  The book is absolutely path-breaking, exhaustively comprehensive, and well written.  Gus Speth, founder of the Natural Resources Defense Council and World Resources Institute, wrote, “Every once in a while someone sees the emerging pattern of a new order of things and is able to bring conceptual clarity and useful tools to it, thus defining a new field.  That is what Janelle Orsi has done in her remarkable book…”

The Nobel Committee might consider the range of activities that SELC has led:

All of this work has occurred in just six years since Orsi became an attorney. For me and others who have watched Orsi, there’s no question that many decades of creativity are still to come. Her vision is to spread sharing law reforms, clinics, and lawyers across the United States, so she certainly has a lifetime of challenges ahead.