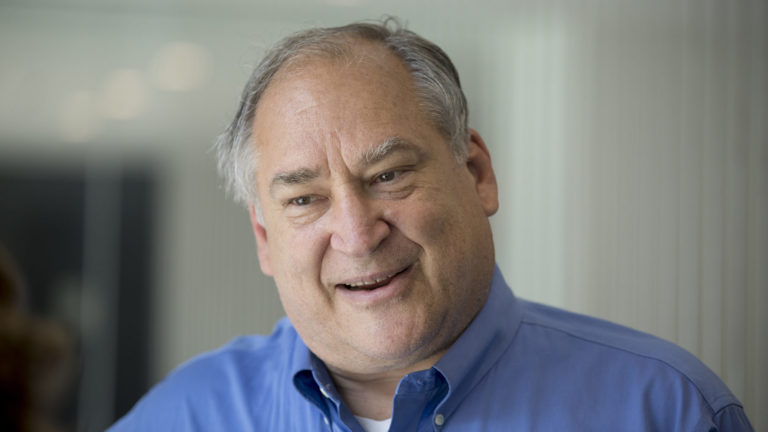 Where I live, in Montgomery County, Maryland, this is a critical election, because we finally have an opportunity to elect a leader, Marc Elrich, who really understands the meaning of economic development. His principal opponent, Nancy Floreen, is justifying her quixotic, independent bid to become County Executive with the claim that she is the only “business friendly” candidate. As someone who has spent his 25 years working on economic development with hundreds of cities worldwide, I beg to differ. The candidates actually favor different kinds of business.

Like many local politicians, Floreen conflates real estate development with economic development. There’s no doubt that more houses and more people expand the county’s tax base. But unless serious impact fees are assessed on developers—a practice Floreen has resisted for most of her career—real estate development comes with huge costs. Residents are now struggling with more traffic, more school overcrowding, more infrastructure demands, and more pollution.

If all the County’s developable land goes to real estate, where do we put the businesses to service all the new people or employ them? What has happened, thanks to the “success” of Floreen’s philosophy, is that more County residents are now spending hours in their cars commuting to jobs in Washington, Virginia, and elsewhere in Maryland. One result, according to a 2018 report by the Sage Policy Group, is that the County’s “tax base is expanding far too slowly to meet future needs.”

Floreen also sees the County’s economic future tied to outside business attraction: Amazon, Marriott, Costco—she has yet to meet a subsidy she doesn’t like. In fairness, nearly all the County Council members, including Elrich, have gone along with these foolish decisions. The difference is that Elrich has periodically expressed concern that funneling scarce money to nonlocal businesses puts local business at a competitive disadvantage. He favors a more balanced approach between big and small companies that can contribute to “shared prosperity.”

Which type of business friendliness is better for Montgomery County? According to data available on YourEconomy.org, about three quarters of the jobs in the County are in “resident” businesses (i.e., locally owned), and another 12% are in “noncommercial” businesses (i.e., nonprofits or government jobs that are effectively locally rooted). Floreen’s views, which favor the nonlocal 12%, are unfriendly to the other 88%.

Elrich further understands that local businesses, job for job, contribute more to Montgomery County’s well being. Compared to nonlocal businesses, local businesses spend more of their money locally and pump up the economic multiplier. A 2010 study appeared in the Harvard Business Review under the headline “More Small Firms Means More Jobs.” The authors wrote, “Our research shows that regional economic growth is highly correlated with the presence of many small, entrepreneurial employers—not a few big ones.”

The authors further argued that the major preoccupation of the Nancy Floreens across the country – how to attract global companies – is fundamentally wrong-headed. “Politicians enjoy announcing a big company’s arrival because people tend to think that will mean lots of job openings. But in a rapidly evolving economy, politicians are all too likely to guess wrong about which industries are worth attracting. What’s more, large corporations often generate little employment growth even if they are doing well.”

A paper published in 2013 by the Federal Reserve in Atlanta, which performed a regression analysis of counties across the United States, found statistically significant “evidence that local entrepreneurship matters for local economic performance. . . [T]he percent of employment provided by resident, or locally-owned, business establishments has a significant positive effect on county income and employment growth and a significant and negative effect on poverty….” In other words, the worst way to alleviate inequality and poverty is to focus on outside business attraction.

It’s fairer to criticize Elrich, not for bashing big business, but for voting with his colleagues, however reluctantly, to subsidize them. But because he consistently puts small and local businesses first—where 88% of the jobs in Montgomery County are—it’s understandable why so many local businesspeople embrace him. Count me as one of them.