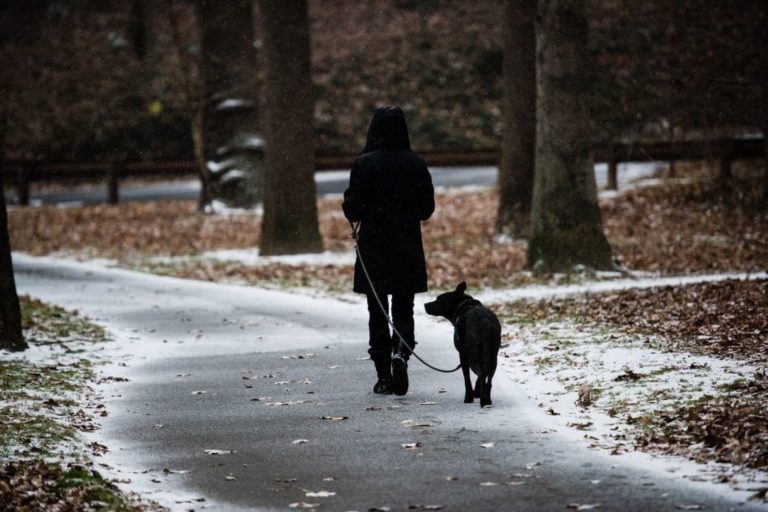 Many thanks to the WASHINGTON POST for publishing on June 7th my latest take on the Takoma Junction Redevelopment Project. I argued that Takoma Park is now the proverbial canary in the coal mine. The era of communities giving huge subsidies to developers may be ending, and progressive revulsion at the practice may turn out to be as powerful as the conservative tax revolt ushered in by Proposition 13 in California in the 1970s.

Takoma Park is prepared to give away $5 million over the next 50 years at a time when it’s telling its citizens that their property taxes, already among the highest in the country, must be raised further. No wonder so many residents are up in arms.

You can read the whole thing here.

8 thoughts on “A Tax Revolt Against Corporate Subsidies”