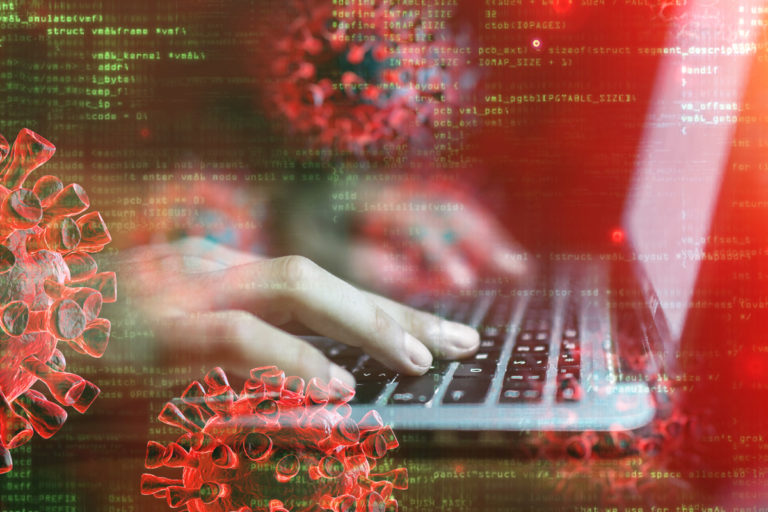 Let’s stipulate upfront that there’s nothing to celebrate about a pandemic.  The damage COVID-19 is wreaking—in terms of deaths, sickness, business closures, unemployment, and misery—is incalculable.  But this crisis is changing the world in subtle ways that may ultimately improve our lives.  So…in the spirit of Winston Churchill, who once implored not to let a good crisis go to waste, here are the positives I’m observing.

(1) Resilience – Never again will a sober economic developer argue that local resilience and self-reliance do not matter.  Crises like this one remind us that a community with a rich diversity of businesses will survive a disaster better than one completely dependent on the outside.

(2) Local Investment – Wall Street is toast (again).  Even after a few positive days, the market has lost nearly a third of its peak value earlier in the year.  Once families assess the damage to their life savings, I suspect millions will start thinking more seriously about how to reinvest in local businesses, projects, and people.  A shift of trillions of investment dollars from Wall Street to Main Street will not only foster community reconstruction but also spur long-term diversification and resilience—in short, real economic development.

(3) Carbon Footprints – Those millions of airline trip cancellations and the suspension of tens of millions of daily commutes have greatly brought down our carbon footprints, for some perhaps by 90% or more.  Many companies are finally permitting, and seeing the virtues, of telework.  And the sky has not fallen.  It reminds us that we can travel less and find a way to work, play, and live.  We may look at this time as the turning point in ending our once unsustainable lifestyles.

(5) Voting by Mail – By necessity, a growing number of states like Ohio are implementing what has long worked well in Oregon—namely, voting by mail.  This will greatly reduce opportunities for voter suppression, and greatly increase voter participation rates.  It also will reduce the power of extreme candidates who depend on bringing a motivated minority to the polls to thwart the views of the more reasonable majority.

(6) Home Life – Despite the new challenges of being locked up at home (my teenage daughter is very unhappy), I’m spending more time with loved ones and appreciating our new-found time together.  Honestly, with more sleep and less commuting and flying, with better home-cooked meals, with richer relationships, I’m feeling stronger and my working hours have been more productive.

(7) Nature – Oddly, I’m also feeling healthier.  Just about the only thing I can do outside the house that’s permitted is run in my local park, which is in full bloom.  (I of course keep a large social distance away from those I jog past.)  When I wake up in the morning, I’ve never heard the birds singing so loudly.  It’s as if nature is reclaiming the space that we humans once so ruthlessly occupied.

(8) Less Pollution – One reason for nature’s resurgence is that the air is undeniably cleaner, especially in metropolitan areas.  It may be years before this translates into reduced respiratory diseases and deaths (many pollutants are long lasting), but it’s a welcome step in the right direction.

(9) Federal Failure – Regular readers of my work know that I’m a committed decentralist.  One reason is that big anything, including big government, usually falls short.  Is there any serious person who would give federal preparedness for this crisis better than a D minus?  This is an important note to file for all my “democratic socialist” friends eager to enlarge the federal state with their pet projects.

(10) Presidential Failure – If you still were on the fence about President Trump before this crisis, you’ve hopefully gotten an ice-bucket awakening that reality maters.  He denies responsibility, cares little about facts, is intellectually incurious, and is an embarrassing narcissist.  His leadership “style” contributed enormously to our country’s response being late, disorganized, and ineffective.  (The bump in his approval rating we see now, I believe, happens to all leaders in a crisis.  George W. Bush hit 90% after 9/11.  As the casualties of his management mount, this bump will be history.)

(11) State and Local Success – In contrast to the incompetence at the top, state and local officials have performed heroically.  I listen to Government Andrew Cuomo of New York every day as an exemplar of crisis management.  And my governor, Larry Hogan of Maryland, a thoughtful Republican, has led the National Governors Association on this crisis admirably.  Any future pandemic planning needs to put these officials first.

(12) Demography – Unlike the Spanish Flu of 1918, which targeted the young and spared the elderly (who may have had some preexisting immunity), COVID-19 is doing the opposite.  Since I and many people I cherish are in the disease’s demographic crosshairs, I’m terrified about the danger.  But what happens when fewer elderly folks like myself are alive to go to the polls in November, and the relative size of younger voters grows?  It’s 2018 all over again, only bigger.

Let me know what you think, and please add to my list!